By John Lynch Ghostwriter and Author

I’m a ghost writer. I also publish contemporary fiction and historical fiction in my own name, but I write every day, seven days a week, and 70% of what I write will eventually be published with someone else’s name on it. That’s what being a ghost writer means.

Why do I do it? I’m asked that question a lot and it’s usually accompanied by surprise that I don’t want all the money and glory that people assume goes with being a writer. Well, it’s true that ghost writers don’t get invited to book signings and they aren’t interviewed by the glossy Sunday supplements. But nor are 99% of those who publish under their own name. The money idea is just plain wrong, because I’m established enough that I only work for publishers and film companies and they pay me the same advance that they’d pay an established writer. I don’t get any more than that – but, once again, nor do 99% of those who publish under their own name. Very few publishers’ advances are “earned out”.

The books I ghost write take me less time than what I think of as “my” stuff. I might finish a ghost written book in six weeks and I’ve never had any complaints.

The great thing about ghost writing is that it makes you a better writer. You’ll never hear a ghost writer talking about writer’s block because the deadlines we work to don’t allow it. I’ve ghost written contemporary fiction, historical fiction, police procedurals, romance fiction (yes, I have, and I’m very good at it) and non-fiction. Something all writers learn is that you’ve never learned how to write your next book – all you’ve learned is how to write the books you’ve finished. All kinds of problems emerge when you’re writing fiction. What happens next? How can I get from where I am to where this book needs to be? How can I inject some conflict into this story? (Because, if fiction has no conflict in it, it won’t sell). How do I show what this character is like without just telling the reader? (Because a writer who hasn’t learned how to show instead of telling is still an apprentice).

You come up against those problems (and more) every time you sit down to write a book. And the great thing about having a deadline that you simply can’t miss is that you can’t sit around being moodily artistic. You have to solve the problem, you have to do it now, and when you’ve done that you will know how to solve it next time. And there will be a next time.

There’s no doubt in my mind – I’ve become much better at writing my own fiction as a result of the sixty plus books I’ve written for other people. And some of those other people don’t actually exist. That’s why publishers use people like me – because they find authors a damn nuisance and they’d rather do without us.

The Minefield of Creative Writing

Signup for our Newsletter 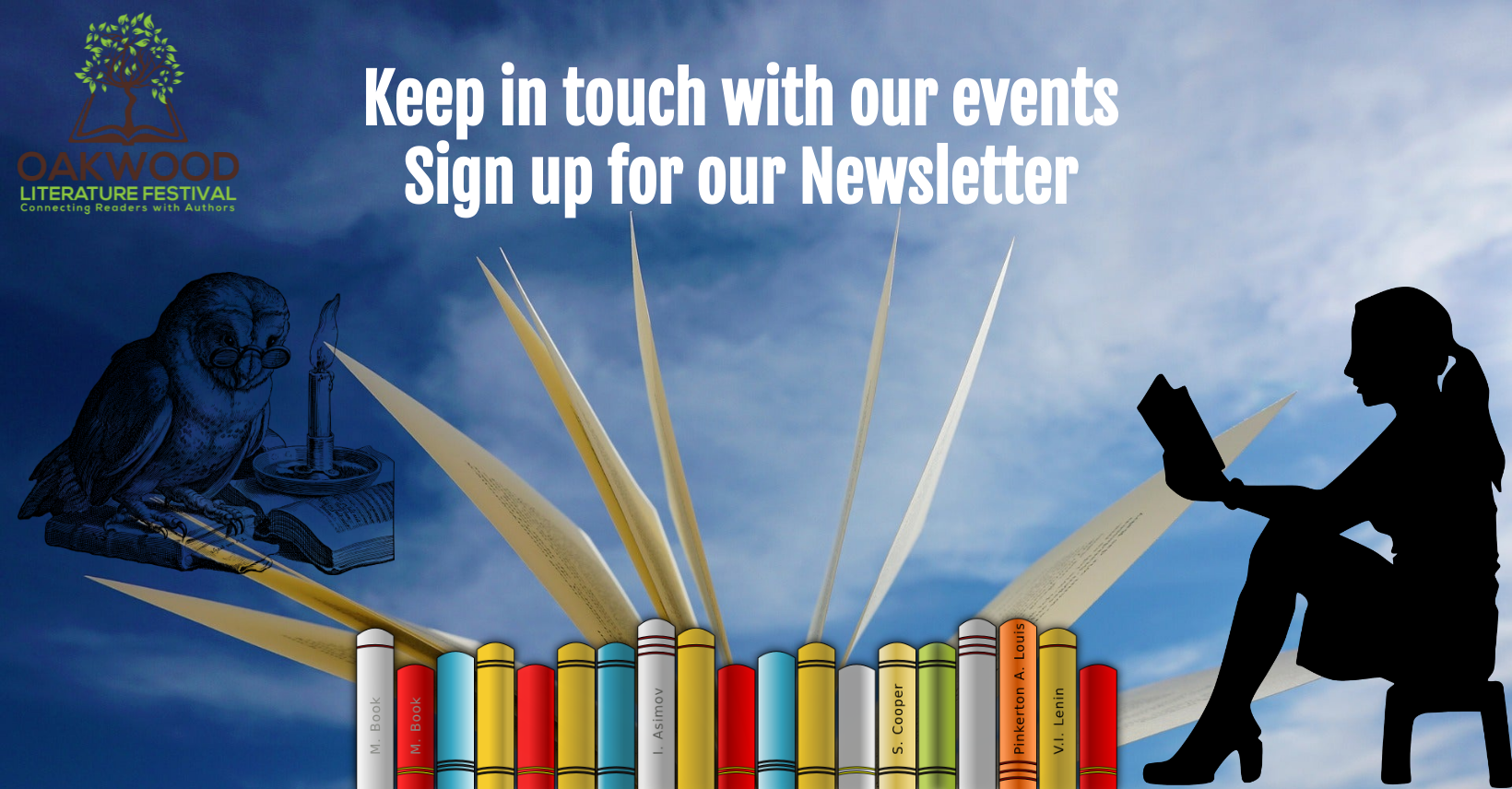 Signup for our newsletter!

We use cookies on our website to give you the most relevant experience by remembering your preferences and repeat visits. By clicking “Accept All”, you consent to the use of ALL the cookies. However, you may visit "Cookie Settings" to provide a controlled consent.
Cookie SettingsAccept All
Manage consent

This website uses cookies to improve your experience while you navigate through the website. Out of these, the cookies that are categorized as necessary are stored on your browser as they are essential for the working of basic functionalities of the website. We also use third-party cookies that help us analyze and understand how you use this website. These cookies will be stored in your browser only with your consent. You also have the option to opt-out of these cookies. But opting out of some of these cookies may affect your browsing experience.
Necessary Always Enabled
Necessary cookies are absolutely essential for the website to function properly. These cookies ensure basic functionalities and security features of the website, anonymously.
Functional
Functional cookies help to perform certain functionalities like sharing the content of the website on social media platforms, collect feedbacks, and other third-party features.
Performance
Performance cookies are used to understand and analyze the key performance indexes of the website which helps in delivering a better user experience for the visitors.
Analytics
Analytical cookies are used to understand how visitors interact with the website. These cookies help provide information on metrics the number of visitors, bounce rate, traffic source, etc.
Advertisement
Advertisement cookies are used to provide visitors with relevant ads and marketing campaigns. These cookies track visitors across websites and collect information to provide customized ads.
Others
Other uncategorized cookies are those that are being analyzed and have not been classified into a category as yet.
SAVE & ACCEPT